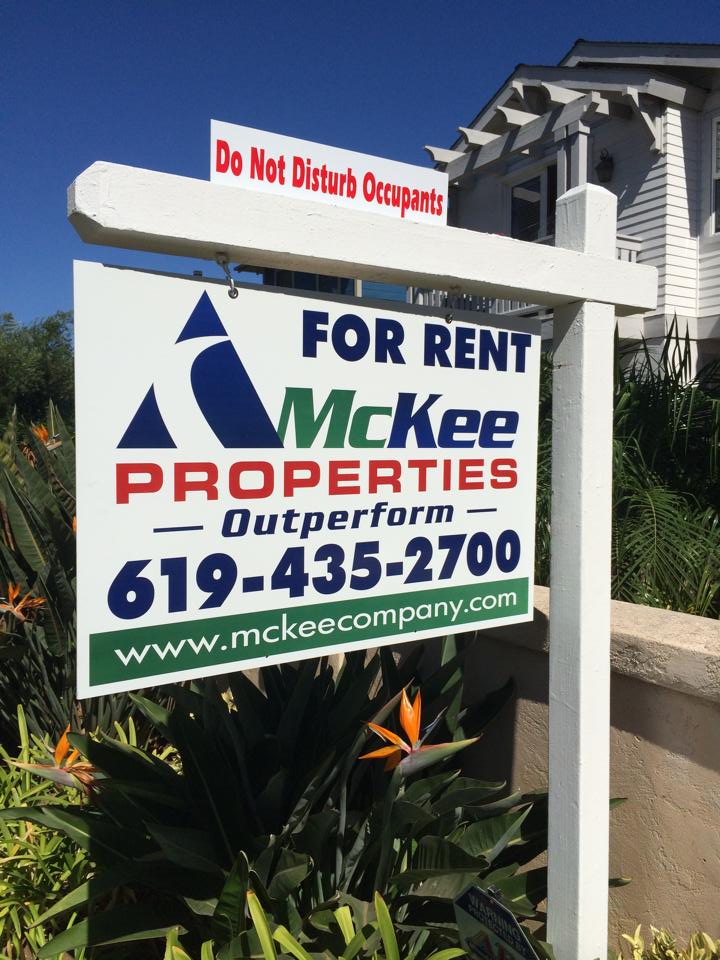 The typical first-timer now rents for six years before buying, up from 2.6 years in the early 1970s, according to a new analysis by the real estate data firm Zillow. The median first-time buyer is age 33 in the upper range of the millennial generation, which roughly spans ages 18 to 34. A generation ago, the median first-timer was about three years younger.

Financial challenges facing millennials: Renters are struggling to save for down payments as wages have largely stagnated. Increasingly, too, they're facing delays in some key landmarks of adulthood, from marriage and children to a stable career, according to industry and government reports.

The share of the U.S. population who own homes has slid to 63.4 percent, a 48-year low, according to the Census Bureau.

Housing industry experts note that surveys still show a strong desire to buy among millennials, but that their timelines for purchasing depend on achieving more stability in their careers."As long as there is the job market to support millennials — just as it has for previous generations — I don't believe their habits will change," said Darius Mirshahzadeh, CEO of The Money Source